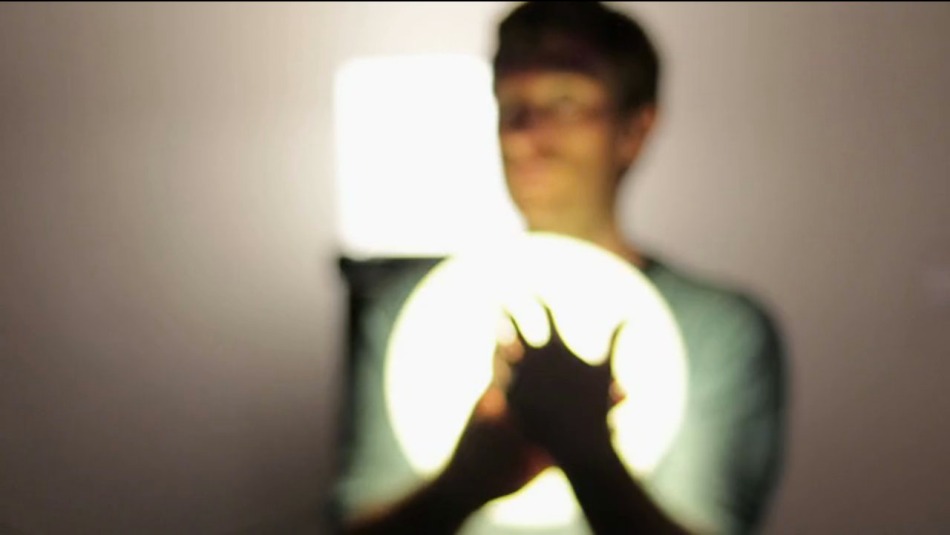 “Some of the most ear-opening music…” – Last Night’s Fun
“Traditional music shot through with the adrenaline of
contemporary influences: a lethal but irresistible cocktail.” – The Irish Times
“A white-hot creative crucible uniting four pyrotechnic young talents.” – Celtic Connections

This is How we Fly is a contemporary folk band consisting of Caoimhín Ó Raghallaigh on fiddle & hardanger fiddle, Seán Mac Erlaine on clarinets & live electronics, Nic Gareiss on percussive dance, and Petter Berndalen on drums and percussion. Individually, each member has carved out a reputation for not just mastering their chosen fields, but rising above, redefining and renewing the musical world they come from.

The blend of these four individual musicians draws on Irish, Swedish and American music and dance traditions. This is How we Fly approach their material flexibly as improvisers creating exhilarating live performances ranging from near silent renditions of Scandinavian fiddle tunes, to freely improvised tone poems with electronics to foot-stomping new compositions.

Initially brought together through a commission from the Dublin Fringe Festival in 2010, This is How we Fly have since performed throughout Ireland, Northern Ireland, Sweden and Denmark, as well as an appearance at Glasgow’s Celtic Connections Festival alongside television performances on RTÉ 1 and BBC Alba.
Caoimhín Ó Raghallaigh – fiddle, hardanger fiddle
Best known for his work with traditional musicians including Mick O’Brien & Brendan Begley, Caoimhín Ó Raghallaigh has deservedly gained an enviable profile as an innovative solo artist with his imaginative compositions and thrilling performance style.

Seán’s music draws on his background as one of Ireland’s most forward thinking jazz musicians, frequently collaborating with musicians well beyond the orbit of jazz as well as top theatre producers and dancers. His versatility as a woodwind instrumentalist has been recognised through many awards including Cork Jazz Festival Best Irish Artist Award.

Nic has performed as a featured soloist with The Chieftains, Solas, Darol Anger, Dervish and Martin Hayes. His work re-imagines movement as a musical activity, morphing dance into a medium that appeals to both the eyes and the ears. Nic draws from many percussive dance traditions to weave together a technique in service of his love of improvisation, traditional footwork vocabulary and musical collaboration.

Petter Berndalen is a groundbreaking percussionist, turning the accepted conditions and past norms of drum playing upside down. Deeply rooted in the Swedish folk music tradition he is the first percussionist in the world with a degree in Swedish folk music. In 2008, after ten years of studies he graduated from the Royal College of Music in Stockholm with a Master’s of Fine Arts. He frequently appears both as a solo artist as well as with diffrent bands and projects, both in Sweden and worldwide.