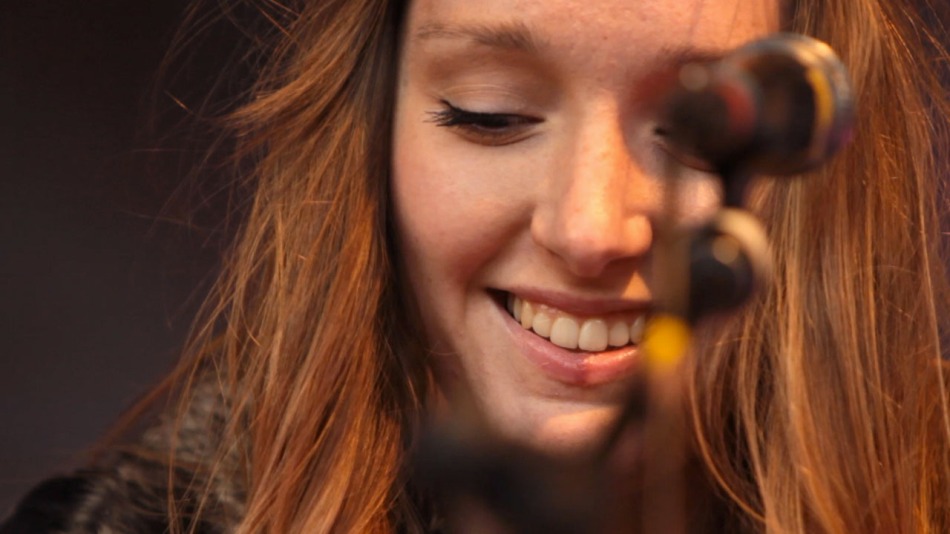 Come On Live Long’s debut album Everything Fall is out now available at http://www.breakingtunes.com/comeonlivelong

Everything Fall is a collection of fast-paced, groove-laden alternative rock sitting side by side with loud atmospherics and slow burning electronics. The album’s live instrumentation was recorded with Gavin Glass and engineered by Scott Halliday at Orphan Studios in Dublin. Conor Gaffney of Nouveaunoise completed additional production and mixing throughout winter and spring in his Roscommon studio. Everything Fall was created using an array of analogue synthesizers, effects units, and sampled material all performed live in studio. Come On Live Long’s two singers, Robert Ardiff and Louise Gaffney, trade vocal lines seamlessly throughout the LP with both carefully choosing their moments to come to the fore.

When performing live, the band use an assortment of acoustic, electric and sampled instruments to create a sound that has been described as “widescreen, with superb electronic swagger”.
Come On Live Long have released two EPs to date that have been met with critical success and have led the band to feature on Oakley’s Tour De France campaign as well as many short movies and documentaries worldwide. Come On Live Long have played on stages at Electric Picnic, Body and Soul, Camden Crawl as well as a nationwide tour with We Cut Corners.

The single “Little Ones” is out now on iTunes.

“An impressive and accomplished beginning.”
4/5 The Irish Times

“Come On Live Long are pretty much untouchable. It’s hard to ask for anything else from a first effort”
4/5 State.ie