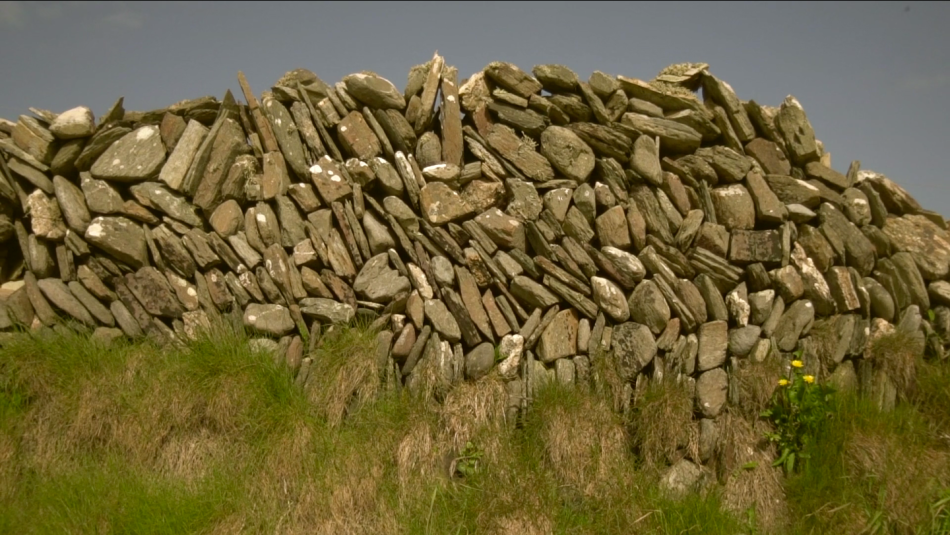 Dowry performs her composition titled ‘Pizz Piece’ in the beautiful surrounds of West Cork during the heatwave of 2018. First is a series of videos from ‘Ciúnas’, live music evenings of silent listening, hosted in the powerfully intimate, award winning music venue Connolly’s of Leap.

Dowry is the solo project of multi-instrumentalist and composer Éna Brennan. Since moving to Dublin from Brussels nearly 10 years ago she has obtained an MPhil in Composition from Trinity College Dublin and collaborated with a vast array of artists, be it as a composer, arranger or violinist, weaving in between many of the layers of the Irish music scene. She already has a long list of notable gigs to her name including performances at Other Voices, 12 Points Festival and Sounds From A Safe Harbour. Her show All Things Strings airs monthly on Dublin Digital Radio and she runs an ensemble called Dowry Strings. Recent projects include a sold-out tour with Bell X1 around Ireland and upcoming projects include following up her experimental debut release In É.

2 comments on “Dowry :: Pizz Piece :: Ciúnas at Connolly’s of Leap”

Corcaigh!! Ró and I play The White Horse in Ballincollig tonight, ahead of our gig tomorrow in The National Concert Hall opening for Glen Hansard. We don't have any other gigs booked so hopefully see ya at one of these! It has been a mad aul year since Ró called over for a cuppa and left with my synth all over his tunes. Link in Bio to the album 'Ta Go Maith'.
Autumn in the Pheono.
The gigs with this man have been absolutely savage. We join Glen Hansard for two dates on his Irish tour, Belfast tomorrow and NCH next Thursday. Onwards with the ambient folk invasion. PHOTO 📸 @iviart_photography
The incredibly inviting Hérisson Social Club.