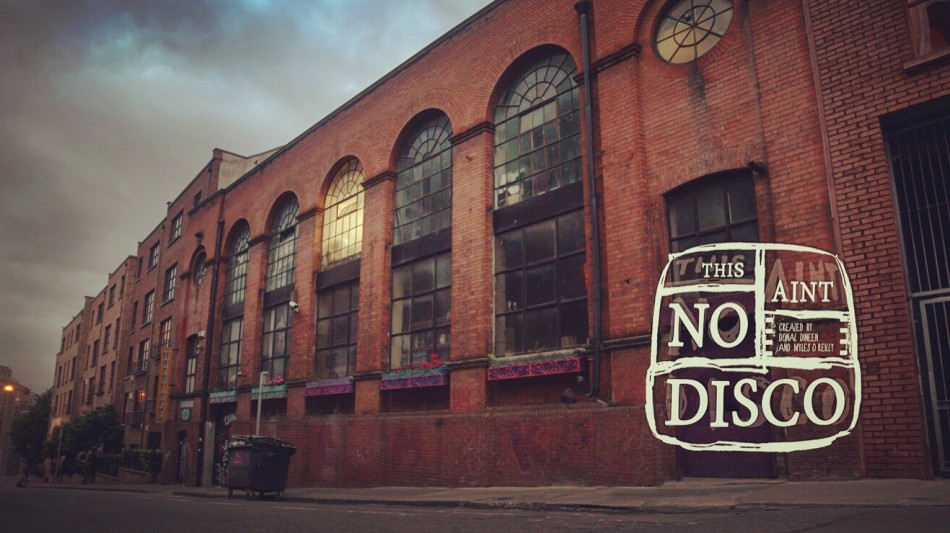 This Ain’t No Disco Episode III. Many thanks our artists Rusangano Family, Lisa O’Neill, Radie and Darragh from Lankum, RSAG, Stephen James Smith, Brigid Mae Power and the imitable Peter Broderick. We could not have made this episode without the kind help of the arts spaces Dlight Studios Dublin and The Back Loft.

Beautifully shot and evoking a palpable connection between song, artist and place, the highly-anticipated third episode of online Irish music showcase, This Ain’t No Disco, has been exclusively released.

Harnessing the internet’s vast scope as a broadcast medium, over 250,000 views have amassed for episode one alone. A dynamic showcase of performance, collaboration and conversation with the scores of under-represented musical visionaries Ireland boasts today, episode three features innovative live performances captured in and outdoors across city settings, rural enclaves and riverside shores.

It’s a dynamic showcase of performance, collaboration and conversation with the scores of under-represented musical visionaries Ireland boasts today.

Bridget Mae Power performs at her cottage’s piano while David Allred and Peter Broderick sing a cappella on the shores of Lough Corrib. And the acclaimed Stephen James Smith, standing atop an ancient megalithic cairn in Kerry, recites a compelling new poem.

A magnetic and evocative representation of Irish music’s rude health, sit back and marvel at our creative and cultural cup positively overflowing.

2 comments on “This Ain’t No Disco :: Episode III”