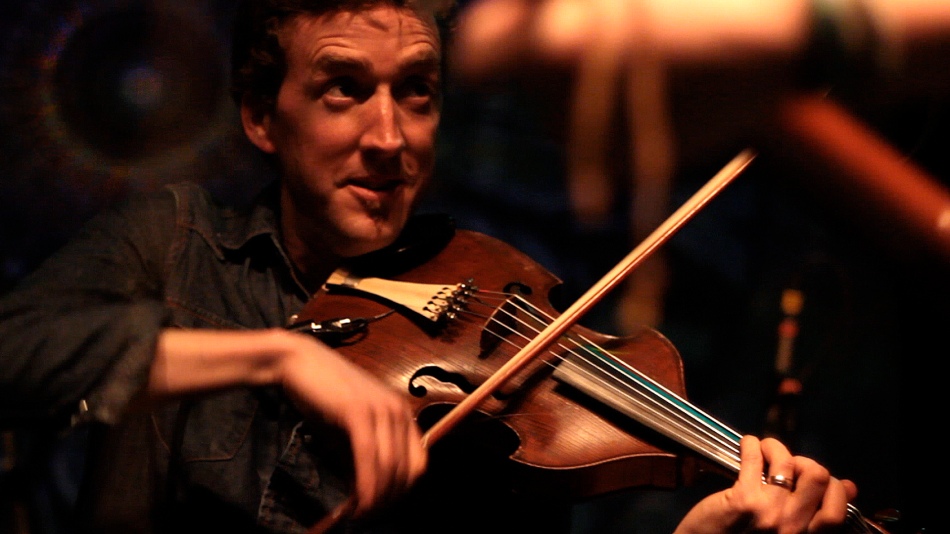 Kíla are joined onstage by Glen Hansard to perform the song ‘Friends’ co-written by Mic Christopher and Ronan O’Snodaigh and the Bob Dylan stomper ‘Oxford Town’.

Playing together for nearly 20 years, Kíla are one of Ireland’s most innovative and exciting bands. The seven members come from different musical backgrounds and share a passion to create great music with an ability to absorb influences from across the globe. With its roots in traditional Irish, it features a strong percussive like singing and gorgeous melodies driven by a serious rhythmical undercurrent. Kíla have created their own distinctive style of world music, which has won over audiences around the world through their eight recordings to date and their spectacular live performances.

0 comments on “Kíla and Glen Hansard :: Live at The Button Factory”